Originally hailing from Wales, and with a distinguished 24-year coaching career in Hong Kong, David Freeman has been a British PGA Class A Golf Professional since 1996 and has gained numerous accolades throughout his time as both a player and coach. Career highlights include multiple Hong Kong Order of Merit Champion awards, and playing as Hong Kong's World Cup representative, along with a period as a full-time Asian Tour player.  Formerly the Head Teaching Professional at the Hong Kong Golf Club and Hong Kong national team travelling coach, David now specialises in the development of elite juniors, including many Hong Kong National Junior Team players, as well as Hong Kong-representative amateur players.

Fluent in English and with conversational Cantonese, David draws on his own extensive playing and coaching experience to help players at all levels maximise their potential.

Hailing from South Africa, Mareli Joubert is a University of Pretoria Sports Science graduate, with over a decade of professional golf coaching experience. Her extensive golfing qualifications include TPI (Titleist Performance Institute) Level 3 Fitness Professional and Level 1 Swing Catalyst, and she was previously recognised as Western Cape’s Teaching Professional Of The Year. An outstanding player herself, Mareli joins HKGTA after a distinguished career in South Africa – most recently as Head Teaching Professional at De Zalze Golf Club in Stellenbosch and is currently a Class AAA member of the PGA of South Africa. Her experience and passion, along with studies encompassing sports and exercise science, biomechanics, sports psychology, nutrition and children’s golf coaching, make Mareli a valuable addition to the HKGTA team.

A certified instructor and full member of the PGA of Hong Kong, Aaron Sy brings his many years of coaching experience to HKGTA. Having taught junior and adult golfers at all levels, Aaron has an acute understanding of his students’ needs, helping foster their all-round physical, mental and technical development – and with first-hand experience as an elite-level amateur and professional golf player himself, knows exactly what it takes to bring out the best in his students.

Aaron is professionally qualified and trained in an extensive range of cutting-edge golf technology – including Flight Scope, Sam Putt, Swing Catalyst and Trackman – enabling him to offer in-depth analysis and valuable technical insights to players of any level of experience. Born and raised in Hong Kong, Aaron is fluent in Cantonese, Mandarin and English, and looks forward to nurturing fresh talent here at HKGTA.

Originally from Hong Kong, Sharon Li gained extensive junior and college-level playing and coaching experience in the US, before joining the PGA Learning and Performance team here at HKGTA. Sharon’s multiple playing accolades include representing the Hong Kong Junior National team, winning the 2014 NCAA Division III Women’s Golf Player of the Year award, and being lauded as Ithaca College’s Iris Carnell Female Athlete of the Year.

Formerly the Assistant Coach for NCAA Division I at Rutgers University, Sharon is well-versed in analysing and deploying performance data to deliver bespoke golf programmes. Drawing on her experience of working closely with college golfers, Sharon enjoys building rapport with her students, while supporting their journey towards becoming better all-round players – physically, mentally and technically. Aside from her deep experience and genuine passion for golf, she brings a wealth of knowledge from her studies in sports psychology, leadership and motivation – including master’s degrees in Sports Management and Exercise Science – to the HKGTA team. She is fluent in Cantonese, English, and Mandarin. 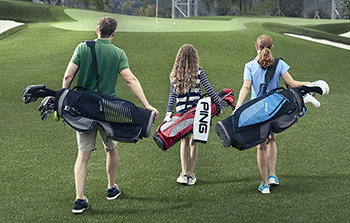 We understand that family is the most important priority in the busy lives we all live. At the PGA Development Center, it is our goal to see you and your family enjoy the great game of golf together. 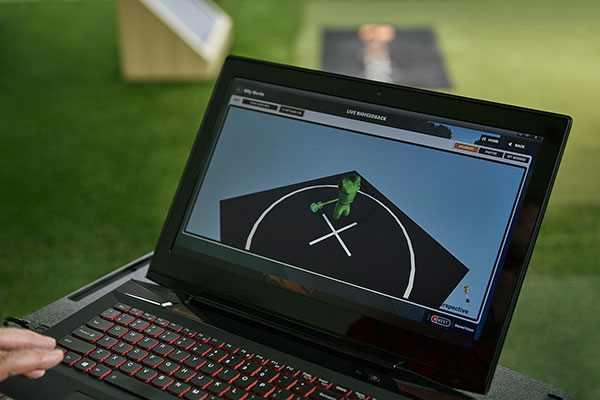 The HKGTA offers a wide range of advanced technology learning systems. Here at HKGTA, students have access to all the tools they need to train most efficiently and effectively. 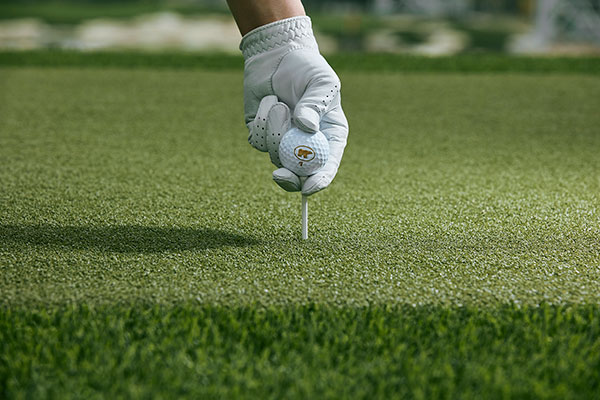 At HKGTA, we place safety at the highest priority. All patrons and guests are required to comply by the following guidelines to ensure a safe, pleasant sporting experience..